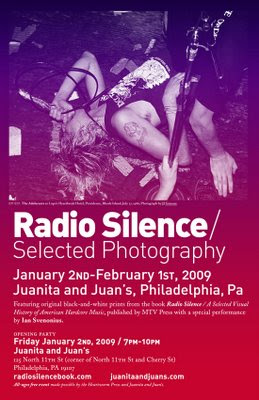 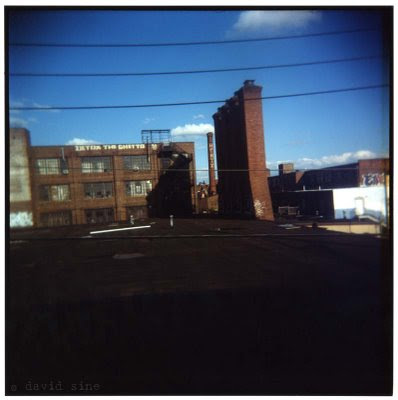 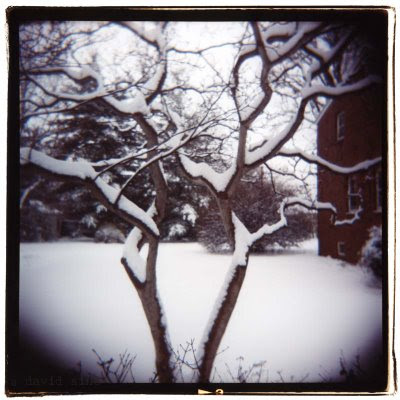 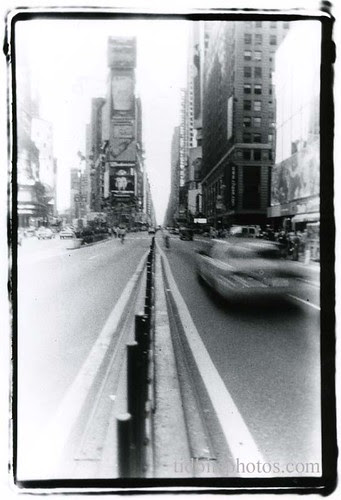 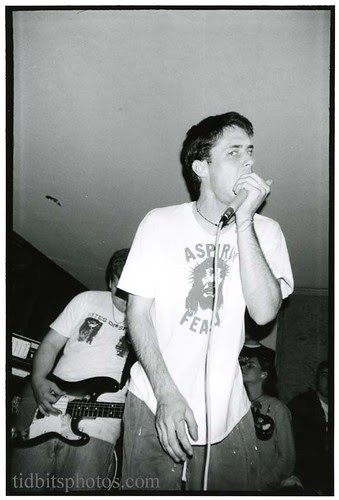 Continuing the San Diego theme. This time it's Heroin. A fucking great band. One of my favorites. This shot was made sometime in '92 or '93 up at a place called Cell 63. Located in the valley of Southern California, they held many a great show in the basement. With much thanks to Chrissy Piper, I was able to attend a few shows at this place. Shows there were very laid back and very fun. My favorite aspect of Cell 63 besides the great music and great people, was the free Tempest video game there. Love that game.
Posted by D. Sine at 10:34 PM 3 comments:

The last post talked about some great bands from San Diego. Well, here's another one. Amenity. Damn they were good. While their records never truly captured their greatness. Live, they produced some great heavy hardcore that you moved you in every way. The smart lyrics. The pounding drums. The moment the bass line to "Impel" started, you just couldn't stand still. And if you were seeing them in their home town, that's when all hell would break loose in the most fun way possible. I was lucky to see them a number of times. (Don't ask me what that number is, I'm too old to remember.) Some of the best times were in the smallest most intimate places. The smallest was probably the time I saw them with Forced Down in a little practice place. There wasn't much room for the band let alone all the kids doing their best to squeeze in and dance around like their life depended on it. But I think the best place to see Amenity (and alot of other great bands) was the Che Cafe. It was a little cafe on the campus of one of the colleges down there. There was no stage, no bullshit. Just great shows. 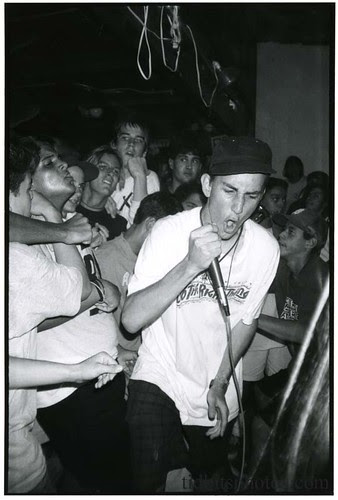 This photo of Amenity at the Che gives you an idea of what the shows were like. The kids were right on top of the band. Taking part yet also trying to give the band enough room to play. Everyone is on the same level making the music and the words to the songs all the more personal to everyone there.
This past weekend the boys of Amenity got together to play their first show in a really long time. (I'm not going to say how long because it'll make me feel old.) They've also recorded a new song which you can listen to on their myspace page: Amenity
I'm sad to have missed this reunion show. Would've been nice to see the guys and to hear them live again. The Radio Silence guys were there and I'm sure they will be putting up reviews and photos from the show soon.
Posted by D. Sine at 7:35 PM 1 comment: 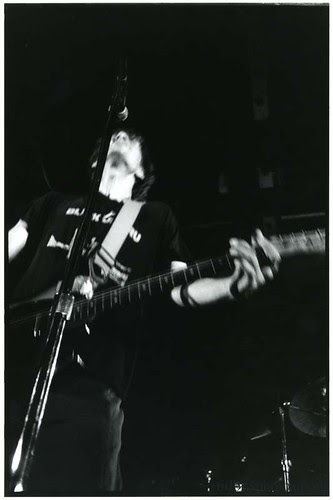 Drive Like Jehu at Bogarts.
Long Beach, CA.
I took this shot sometime in the early to mid 90's. Drive Like Jehu were such a great band. I didn't get to see them all that much, but it was always a great pleasure when I did get a chance. I remember them being maybe the loudest band I've ever seen.
It's always sad when a great band breaks up, but John Reis and Rick Froberg had an impressive resume of bands before Drive Like Jehu and have continued with greatness into their current projects. Rick is rocking with The Obits
While John is making booty shakin' tunes with The Night Marchers 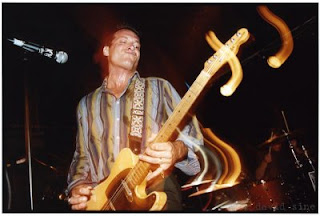