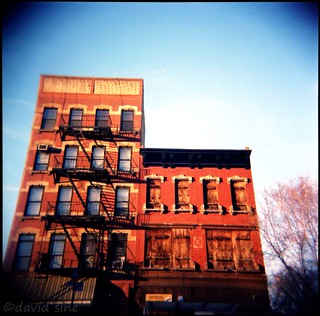 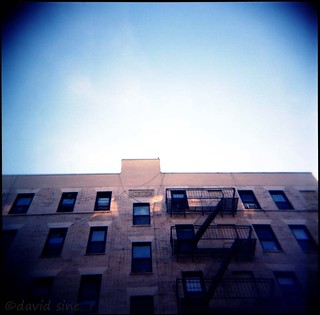 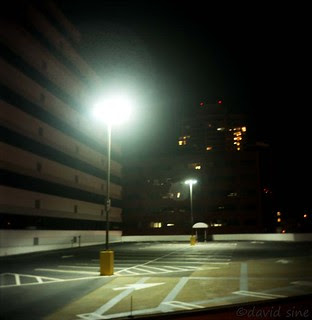 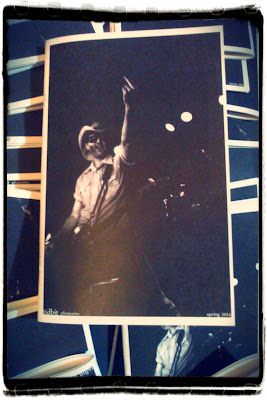 A little over a year ago I was lucky enough to take part in a zine/art show. For that show I brought back my old zine, Tidbit, by throwing together a collection of photos, making up a nice little zine. All the photos in that issue were of a variety of bands that I had taken since I moved to the east coast. Well, making that issue got the juices flowing and I started thinking about making new issues. But I wanted to expand the range of photos to include just about anything and everything I've photographed over the years. I started going through my negatives picking out images. I tried to throw in some images that I haven't used, either in old issues of my fanzine, or anything posted on my flickr page or this here bloggy thing. And well, the first issue is done and ready for the world. It's available for purchase in my Big Cartel store: here
I also posted some prints for sale in my Etsy store: here 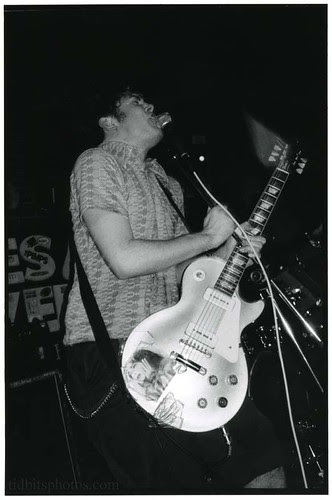 In other news, the photo just above of the great band, Engine Kid, got published. It's in a book called Late Century Dream: Movements in the U.S. Indie Music Underground. It's basically a book looking at some of the smaller music scenes that produced some great music, but maybe don't get all the press they deserve. I'm about half way through the book and it's pretty good. Check it out.
Posted by D. Sine at 5:14 PM No comments: 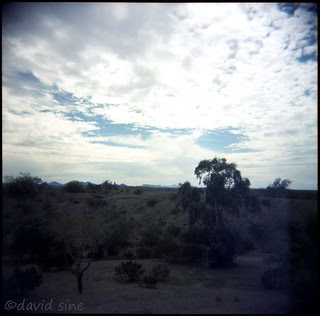