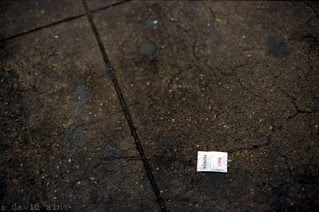 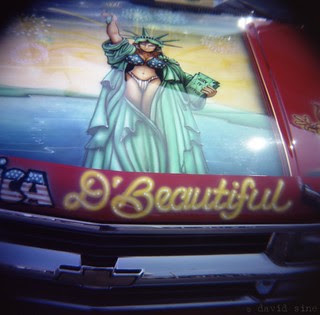 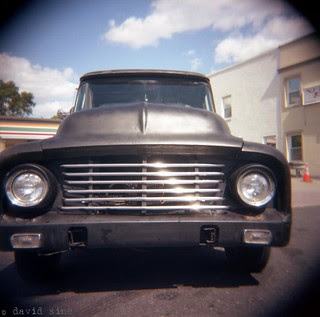 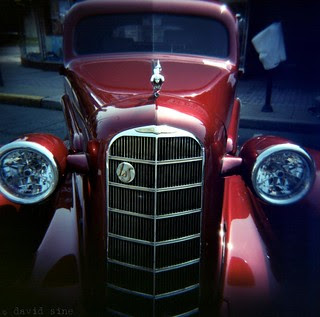 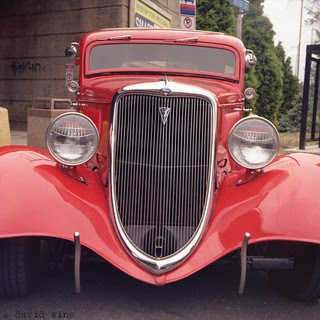 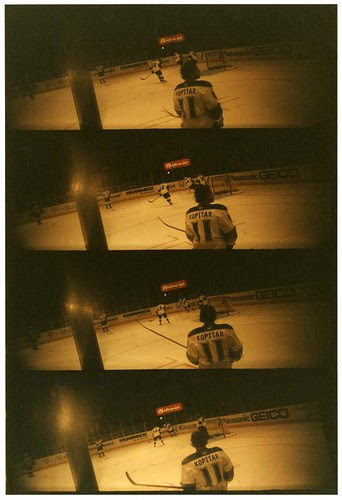 I've been a Kings fan for a long time. I started watching them in the mid '80s on some early incarnation of cable television. As a kid who grew up in southern California, ice hockey was a very foreign game to me and it took a while for me get a grasp of just what the hell was going on. But not once did it not intrigue me. And then the Kings traded for some guy named Gretzky. Kings games became more available on the tv, and during that season I made my way to my first game. And like so many other people, going to that game hooked me and made me a hockey fan for life. Over the years I've lived and died (mostly died) with the Kings as they went through their highs and lows. The '93 playoffs were obviously a great time. So was that outdoor preseason game against the N.Y. Rangers in Las Vegas. I've been to many a memorable game. There was that one game against the Oilers that set some team records for penalty minutes. Even Gretz dropped the gloves in that one. There was that playoff game Tony Granato won on a breakaway in overtime. There's been the games I've traveled to. Like the Capitals home opener a few years back. There was one game in Boston when Dave Andreychuck was pushing and yapping at some Kings, I stood up and yelled "Hey Dave Andreysuck, sit down and shut up!!" And it was at this point that I realized that I'm the only Kings fan in that half of the arena. Luckily no one gave me any trouble. Another fond memory of the Kings in Boston was when I took my wife to her fist game. The Kings routed the Bruins 6-0. Frolov scored on a penalty shot. It was great. There were some lows of course too. Watching the Kings manage to totally ruin a team that had just made the Stanley Cup finals. Man some of those trades were horrible. (Really, you traded Zhitnik for Fuhr and thought that was a good idea?!!? That one still baffles me.) I remember one game against the Rangers at Madison Square Garden, when the Rangers totally lit up Jamie Storr. It was ugly. Moshy loved every minute of it. So you, get the point (probably got it long ago, sorry for the diversion down memory lane), I'm a long suffering Kings fan and the obvious thing missing through out the years of my following the Kings, was the Stanely Cup. Well, this past playoff season, that came to a glorious end. Even though the season was not always good and we just barely managed to get into the playoffs, once the playoff games started, something just clicked. This team was real. But being a long suffering Kings fan, each win didn't exactly bring only joy, but also added some anxiety, because you just knew at some point the wheels are going to fall off and I'll have that same disappointed feeling I've had so many other years. But despite that, the Kings kept winning. Dominating at times. What the fuck was going on, this is just going to make the heartbreak all the greater when they blow it. But they didn't. And on to the finals they went. Win three games and holy shit, we're one win from being champs. This is scary fun. Then they lose a game. Shit. But it meant that I had a chance to go to a Stanley Cup final game. I jumped at the chance. I mean, of all the teams the Kings could play in the finals, it just so happened to be the team closest to my house. I'd be a fool not to try and go. And go I did. But, the Kings lost. Second loss in a row. Double shit. Come on Kings, make good history, don't continue towards making bad history. Watching a crappy stream of the game, you could tell the Kings were going to play hard that night. They were running out on the ice, they had their legs and their heads and were making great plays and taking it to those crappy Devils. And even though the Kings had a nice lead after two periods, there was still another twenty minutes of play in which they could blow it. But they didn't. And as the clock ran down and the score ran up, this amazing feeling came over me. The Kings are about to be Stanley Cup champions. Tears started welling up, the final horn blew, gloves and sticks went flying as the Kings celebrated. And seeing Dustin Brown lift the cup was just fucking magical. Here was a scene that I had long hoped to see actually playing out in front of me. Los Angeles Kings players are actually lifting, kissing, and passing around the Stanley Cup. Fucking hell, what a great site.
Thank you Los Angeles Kings of 2012. Stanley Cup Champions. Man that sounds good. 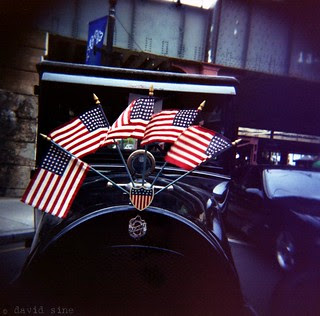 Same car as the previous post, just captured with different camera.
Posted by D. Sine at 9:23 PM No comments: 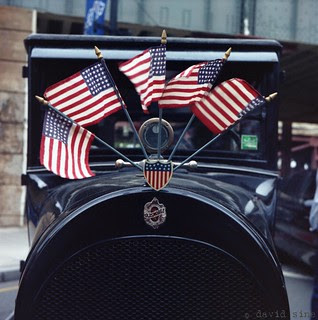 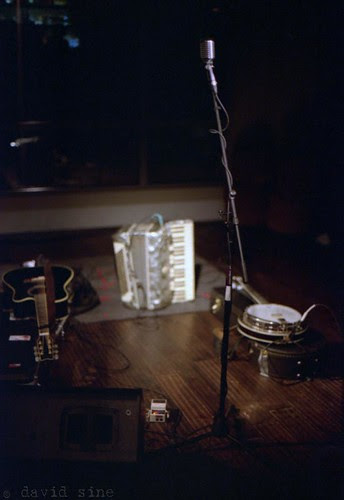 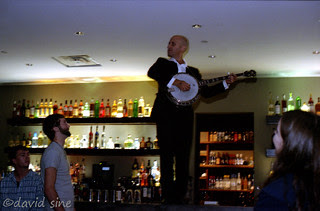 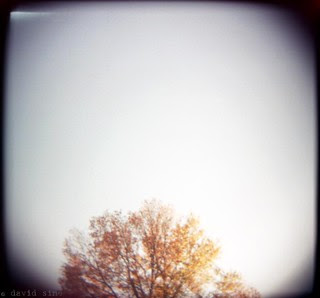 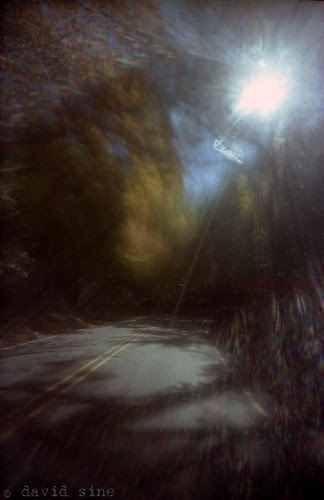 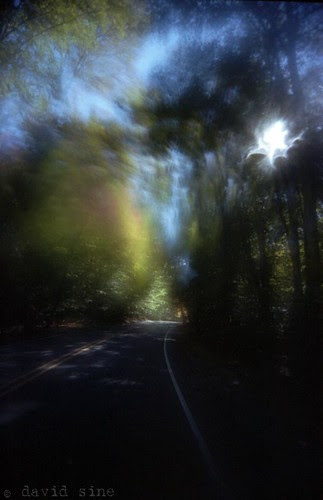 Keeping your camera in your jersey pocket while out on a bike ride can mean getting sweat on the lens. The results are kind of cool though.
Posted by D. Sine at 4:55 PM No comments: