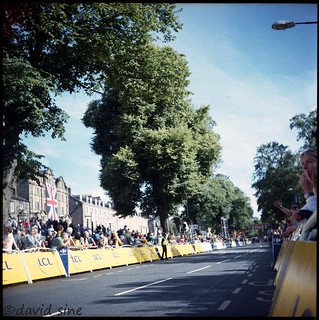 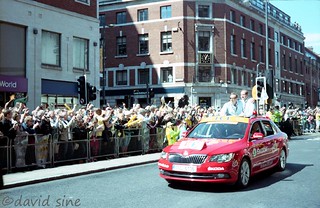 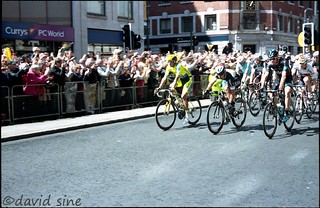 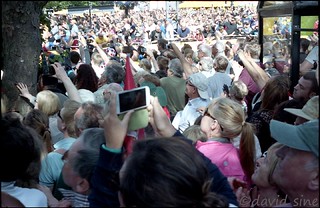 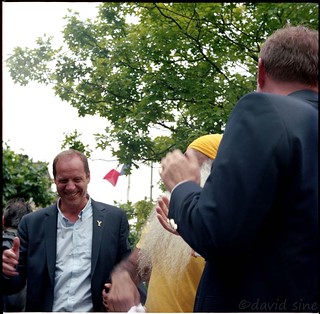 A quick portrait of Christian Prudhomme, the director of the Tour de France, as he was walking around Leeds. Was able to shake his hand shortly after I made this photo. Cycling nerd me was excited.
Posted by D. Sine at 8:10 PM No comments: 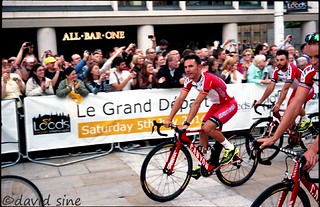 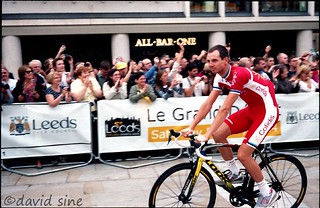 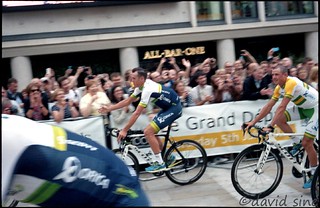 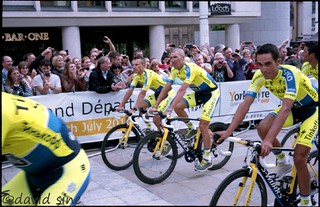 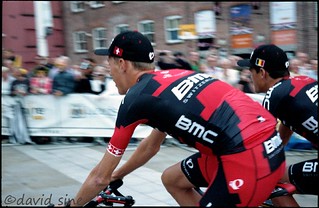 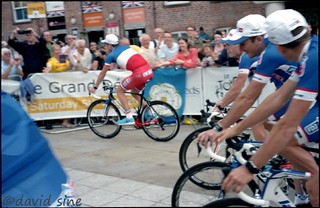 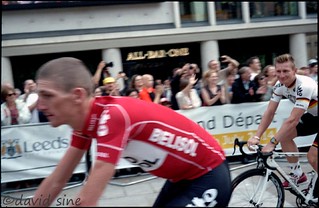 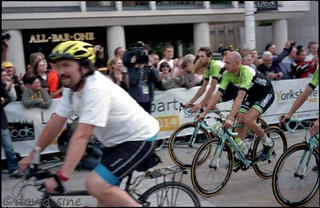 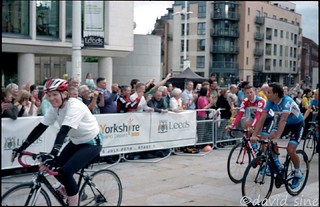 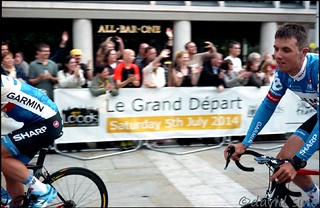 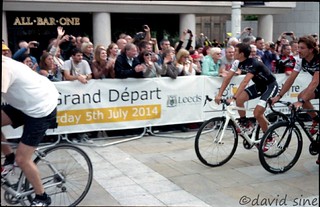 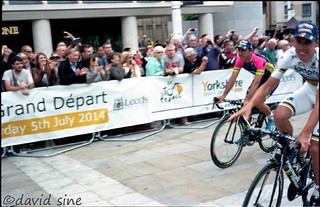 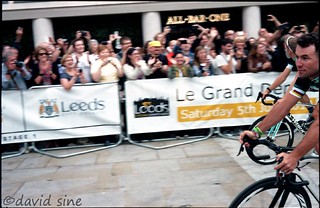 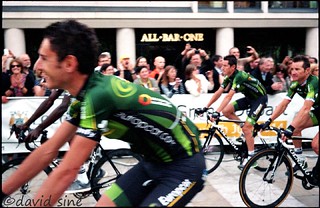 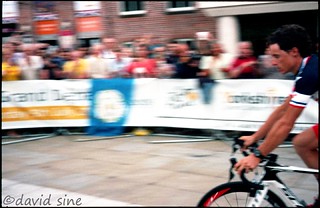 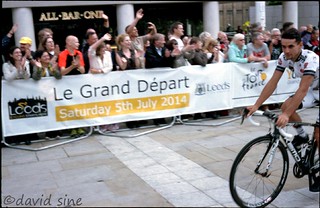 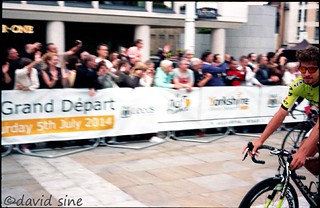 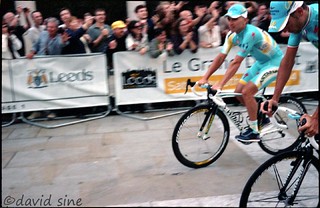 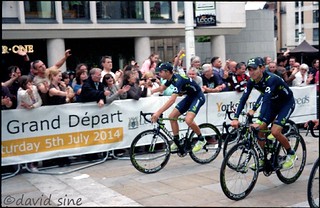 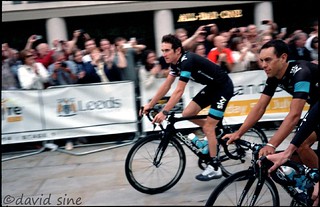 These are some pretty awful photos. Just have to admit it. Though, I'm also really happy with them and that's because this little event was a pretty awesome. I've been a cycling fan for a long time. With the Tour de France starting in Leeds this year, I was able to time a visit to my best friend to coincide with the start of the Tour. Usually the team presentation is a free event held in a town square. Up until this year, only one other time have they charged money for the team presentation. It's a boring event, but to a nerd like me, I was really hoping to see it. But, based on the ticket price, I thought I wasn't going to be able to see it. Then, they announced that the teams of the Tour would ride a route through town on the way to the arena where the actually presentation was going to happen. And that's where these photos come from. It was a bad photo day for me. And I really don't mind at all. Basically the cycling nerd side of me overpowered the photo nerd side. Also a battle between the want to document a special moment and also just live in the moment. The result of this are these crappy photos. And, yet, I totally love these photos.
Posted by D. Sine at 6:04 PM No comments: 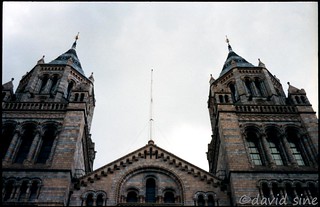 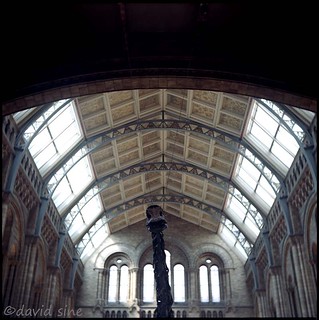 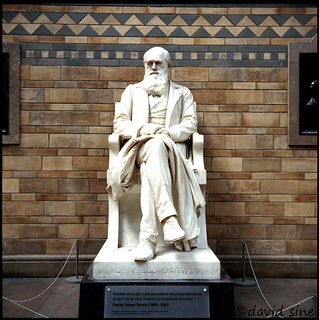