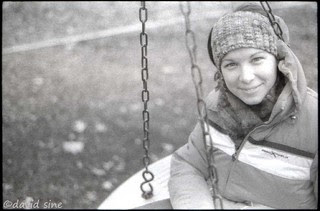 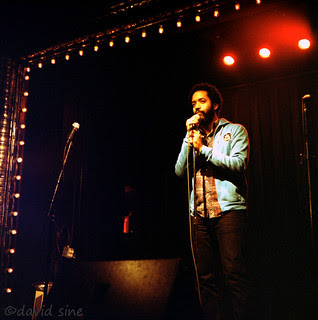 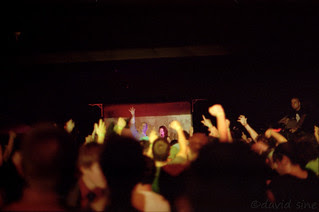 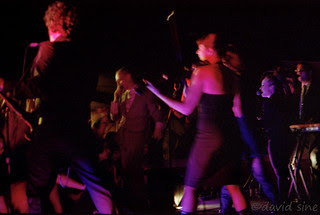 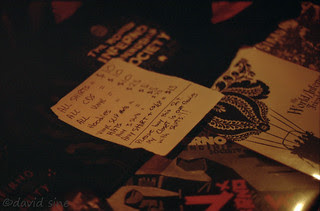 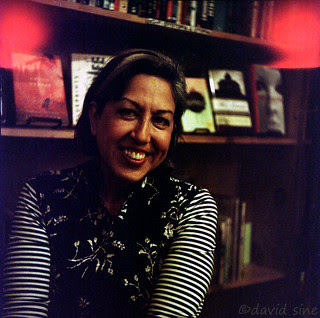 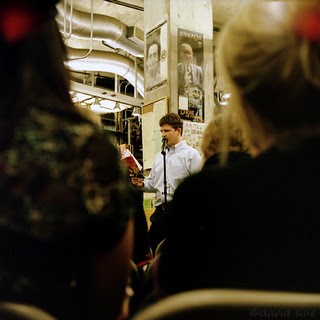 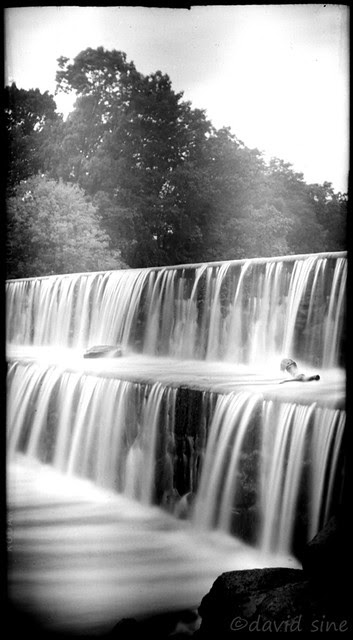 A few years ago my father-in-law honored me by giving me an old camera, an Agfa Ansco No.1 Readyset Royal, that has been in the family a great many years. It's a beautiful folding camera still in great shape considering it's age. 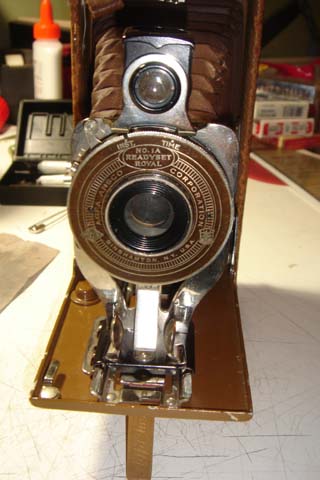 This is not a great picture of it, so you'll have to trust me when I say it's beautiful. The bellows are still in great shape and the shutter still works, so my wife suggested that I try to run some film through it. The main problem with that is they no longer make film this size anymore. But, the camera still has an empty spool in it. Maybe I can rig something. And rig something I did. First off, I grabbed a roll of 120 film and some empty plastic spools. I cut the ends off the empty spools, sanded them smooth and glued them to the roll of 120 film. 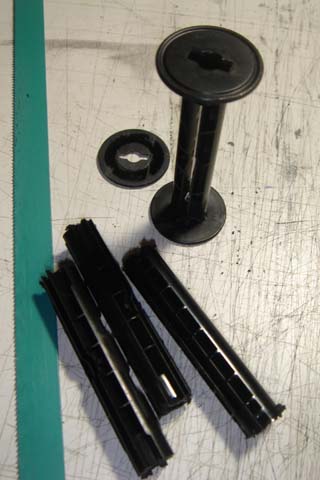 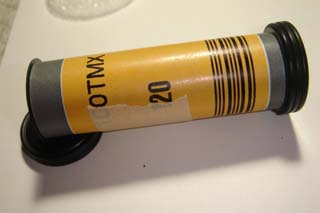 It took two spool ends on each side for the roll of 120 film to fit securely into the camera. Okay, now how to get things good on the take up spool side. I had heard of people using rubber bands to keep smaller film centered on a larger spool. But for some reason I was lacking rubber bands. On a suggestion from my wife, I tried the little foam thingys that come with spools of cds. Well, this worked perfectly. 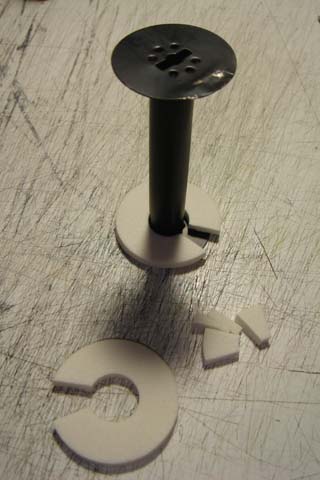 A little bit of rigging the foamy things and basically I was set to load film. 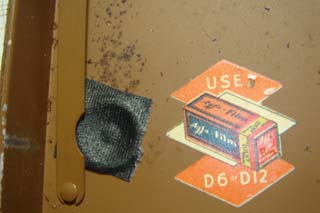 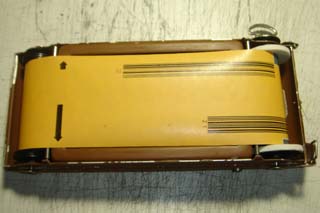 Also had to stick some tape over the counter hole to help protect against like leaks. So, now I closed up the camera, gave a few turns of the advance knob and this grand old camera was ready to expose film again for the first time in a really long time. Soon after I loaded it up, I took it along when my wife and I wandered around Cheesequake State Park. After that, the camera sat on my desk all through winter. This spring I finally brought back out into the world and finished off the roll of film. In total, I got five images out of the roll. Only one wasn't worthy of scanning. That's pretty good results as far as I'm concerned. One image is at the top of this post, the rest are below. Enjoy. 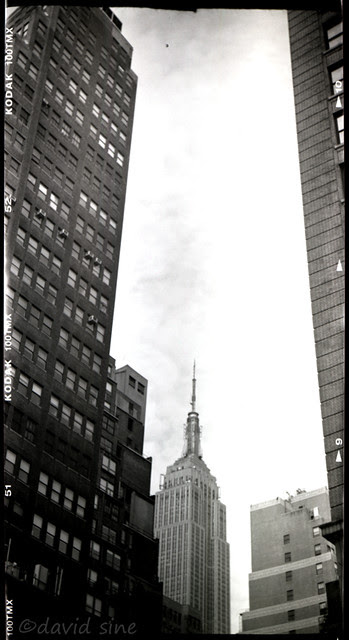 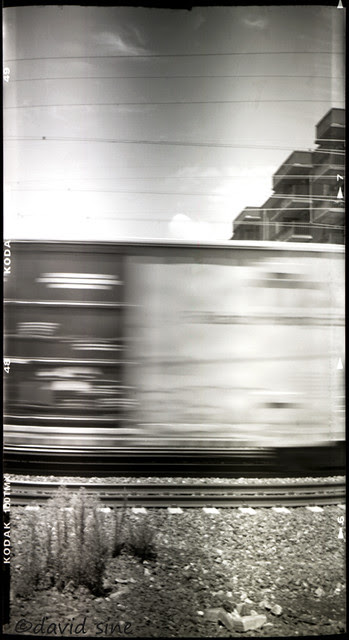 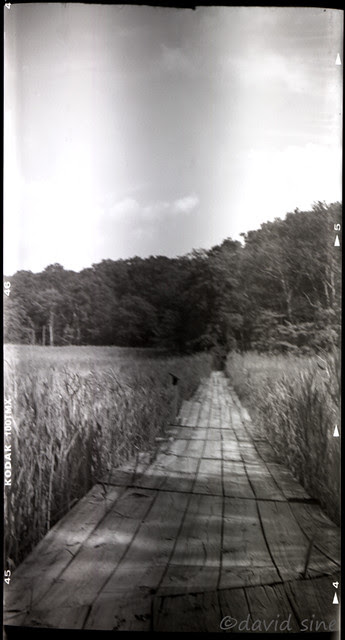 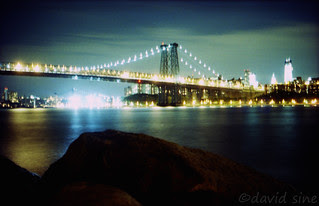 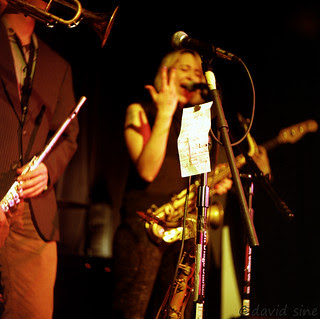 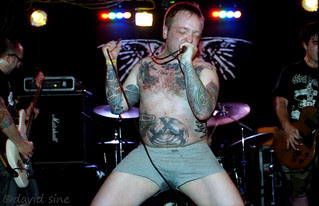 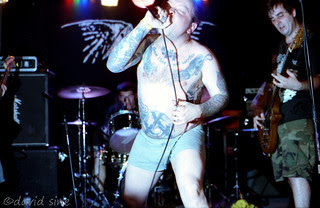 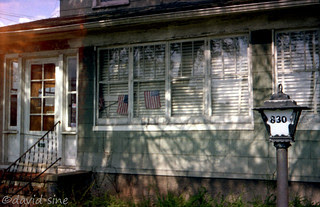