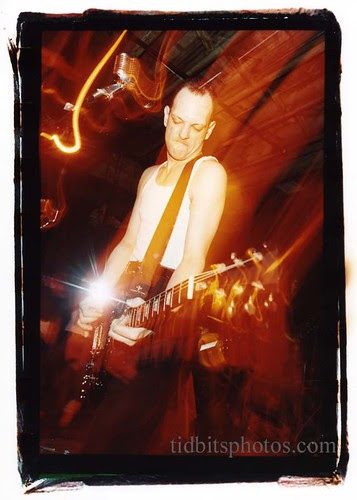 Sticks and Stones at the Hook.
Brooklyn, NYC.
Oct. a few years back.
Canon AE-1.

At the recommendation of Jon Hiltz, I picked up the first Sticks and Stones single when it appeared in the record racks at Zeds. I had read the interview he did with them in his zine and wanted to hear them. I'm really glad I did. They were such a great band. I'm bummed I missed them at their one and only show in southern California, but I guess I wasn't scouring the pages of Maximum Rock'n'Roll enough back then. Luckily for me, I was able to catch some of the reunion shows they did every now and then a few years ago. I'm usually not a fan of reunion shows, but sometimes there's a band you just gotta go see again, or like in this instance, missed out on seeing back in the day. Anyway, I've recently found out that Chunksaah Records is releasing the Sticks and Stones demo that was recorded back in 1987. I will be adding this to my record collection. Here's a link so you can do the same: Sticks and Stones-1987 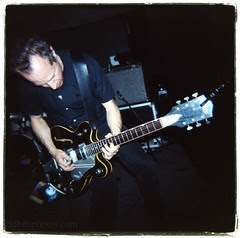 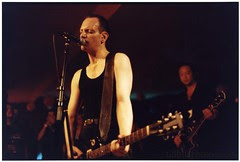 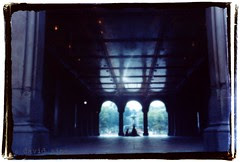